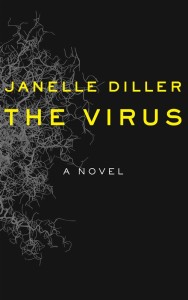 Additional reading to add to the discussion:
Whether you’re an MSNBC or a Fox News fan, one thing we all care about is accuracy in our news. Most of us recognize we’re getting biased news, but as long as it’s factual, we trust what we hear. Media Bias/Fact Check is an easy way to double check the reliability of the sources you follow. Just type your media source into the search function at the upper right. The bias and accuracy pops up below. Click on the … for a lot more detail about the site.

One of the more insidious ripple effects of any national crisis is that it gives the government an opportunity to do a power grab. Using the COVID-19 pandemic as an excuse, the Justice Department has quietly asked Congress for the ability to ask chief judges to detain people indefinitely without trial during emergencies. This could be applied to pre-arrest, post-arrest, pre-trial, trial, and post-trial procedures in criminal and juvenile proceedings. While it’s unlikely this would pass in the House, it’s still a reminder that our democracy is extremely vulnerable.

One of the more difficult trade offs we’re facing as we fight COVID-19 is the value of contact tracing. The pragmatist in me is grateful that contacts can be traced to determine who might be infecting whom. The paranoid in me is terrified that once the technology for contact tracing is in place, it’ll never be turned off, even if we think we have the ability to turn it off. If I just trusted the government more . . .

According to Wikipedia, The National Security Agency (NSA) “reportedly has access to all communications made via Google, Microsoft, Facebook, Yahoo, YouTube, AOL, Skype, Apple and Paltalk, and collects hundreds of millions of contact lists from personal email and instant messaging accounts each year.” Some additional articles to read include these from The Washington Post and The New York Times.

We’ve had news reports for years about what the government has been doing. Yet it took the jolt of Edward Snowden’s revelations about the frightening invasiveness of the NSA to bring it to the forefront of the national conversation at least for awhile. This Vanity Fair report gives an insightful in-depth perspective.

Radio Frequency Identification (RFID) technology as described in the book is very real.

Interested in staying under the radar? Ixquick and Duckduckgo are two of the most recognized Internet search engines that provide a level of protection. Need more convincing about how Google knows our every move? Read this.

Perhaps the most insidious of all is how our cell phones betray us. Here’s a fascinating–and scary–article about how our phones are the quintessential tracking device, as well an unnerving update that describes how much more sophisticated the tracking has gotten in the last year. No need for the government to spend money on implants anymore; the data now enables entities to match supposedly anonymous devices with email addresses, birthdays, ethnicities, ages and more. A little freaked out? Here’s how to turn your phone tracking off. By the way, this doesn’t keep you totally invisible. Your best bet is buying a bag for your devices that blocks all EMF signals. Even as I write this, I worry that it sounds a bit like advising you to create that tinfoil hat.

And don’t think for a minute you’re safe from snooping in your own home, especially if you have a smart home device. And by the way? They’re monetizing it. So not only are they helping themselves to all your personal information, they’re selling it and getting richer.

Are you on Facebook? That friend to us all provides its business partners tracking software they embed in apps, websites, and loyalty programs. Again, they’re making a ton of money selling our personal information. What do we get out of it? Well, I get to see pictures of my friends’ kids and grandkids, their dogs, and their gardens.

One last observation: The government is now taking steps to collect DNA from people booked into federal immigration custody and enter the results into a national criminal database. In the past, collecting DNA has been limited to people arrested, charged, or convicted in connection with serious crimes. Now that we’re slipping down that slope, who will be next? 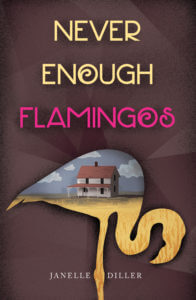 Additional reading to add to the discussion:
If you’re curious about Mennonites, Third Way Café is a great first stop to learn more. The site includes blogs, conversations, reading suggestions, photos, and loads of FAQs.

The central storyline of Never Enough Flamingos is about sexual abuse. Today with the #metoo and #churchtoo movements, many resources to turn to, and the visibility of the issue, it’s possible the story might be different. In the 1930s, though, Cat Peters had few options. Women were considered to be second class citizens and children had even lower status. Here are some additional questions for your book club discussion.

When I do book talks, I’m often asked if sexual abuse is common in the Mennonite Church.  The answer to that is that it’s no more and no less common among Mennonites than any other religious group. Mennonites are the print on the fabric of the story. The warp and weave are about how any time there’s hierarchy and power, there are vulnerable people—always children, often women.

Sarah McClure, in her Cosmopolitan expose, reveals a culture of abuse among the Amish. Although it’s about Amish, not Mennonites, again, it’s about hierarchy and power. It’s a fascinating read.

Surfacing the issue in a book club conversation requires courage and skill. Here are some websites that provide helpful resources: 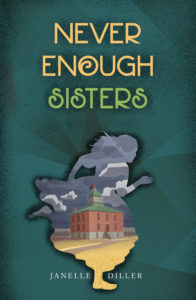 Additional reading to add to the discussion:
The Federal Writers’ Project, 1936-1940, was a US federal government project to employ white collar workers, such as historians, writers, teachers, and librarians, who had lost their jobs as a result of the Great Depression. It’s an amazing treasure trove of first-person accounts of Americans who lived at the turn of the century. Among the thousands of documents, you’ll find first-hand reports of being a slave, meeting Billy the Kid, surviving the 1871 Chicago fire, or being a pioneer. You’ll find an interesting collection of photos, as well. In fact, all of the photos in the guide are from the Federal Writers’ Project. The best part is that they’re copyright free, so they can be used for whatever you need.

Whether you’re researching the art or music of an era, a vocation such as farming or banking, a location, a famous person, or even Mennonites, you’ll find the collection to be a rich source of people’s experiences.

The Federal Art Project was similar to the Federal Writers’ Project. It employed painters, sculptors, muralists, and graphic artists. Other federally funded project for artists included  the Public Works of Art Project (PWAP) (1933-34), the Department of the Treasury’s Section of Painting and Sculpture (1934-42; renamed the Section of Fine Arts in 1938), and its Treasury Relief Art Project (TRAP) (1935-38). 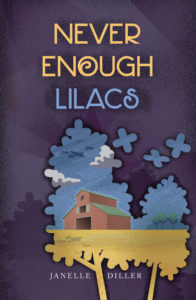 Additional reading to add to the discussion:
In 1940, as it became clearer and clearer that the United States would enter World War II, President Franklin Roosevelt signed into law the Selective Service and Training Act of 1940. This law created the first peacetime draft in our country’s history, and it required every male age 18 to 65 to register. During World War II, 34.5 million men registered. Not everyone was willing to serve; however, the Act exempted only men who, “by reason of religious training or belief, is conscientiously opposed to the participation of war in any form.” Men could not ask for conscientious objector (CO) status outside of religious beliefs or because of opposition to a particular war.

Over 72,300 applied for conscientious objector status, but only about half received it. Of those, 25,000 served in noncombatant roles and 12,000 chose to perform alternative service, called Civilian Public Service (CPS). It’s important to note that 6,000 men were not given CO status and chose to go to prison rather than go into the military. The majority of men choosing CO status were from religious groups such as Mennonites, Church of the Brethren, Quakers, and Seventh Day Adventists.

Those who participated in CPS served in a variety of ways, often filling in for those who went into the military. They worked on conservation, forestry, and public health. Many worked as smoke jumpers and fought fires in the Pacific Northwest that were started by the thousands of timed incendiary balloons released by the Japanese. About 500 COs volunteered for medical experiments, testing, among other things, the affects of starvation and cures for typhus and malaria. Three thousand COs volunteered to work in mental hospitals and discovered first hand the appalling conditions of mental health care in the country. After the war, these men were instrumental in significantly changing how mentally ill people are treated and cared for.

Here are some resources to explore further. In addition, The Federal Writers’ Project, described above, has firsthand accounts of conscientious objectors. 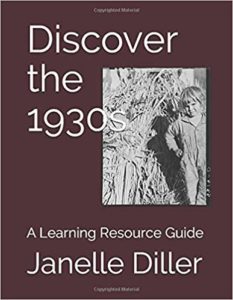 If you’re using the books from the Never Enough series as part of a class or deeper dive into the era, you’ll find the learning resource guide Discover the 1930s to be a rich resource.

Take your students or group back in time to the tired, dusty days of the 1930s. This instructional guide is loaded with activities that bring the era alive. The no-prep lessons teach students to use easily accessed primary research sources to build critical thinking skills while they discover more about the Great Depression and the Dust Bowl. The activities are tied to Common Core Standards.

While the lessons are designed to be used as a companion to the Never Enough trilogy–Never Enough Flamingos, Never Enough Sisters, and Never Enough Lilacs–most of the activities are also stand alone or easily adaptable to use with any novel or unit about the 1930s. They’re suitable for high school through adult learners. 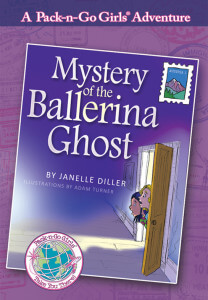 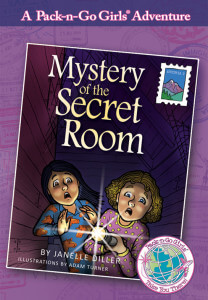 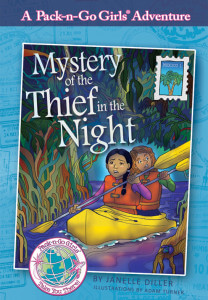 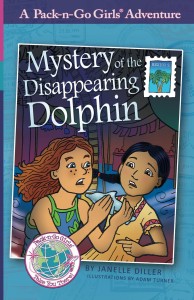